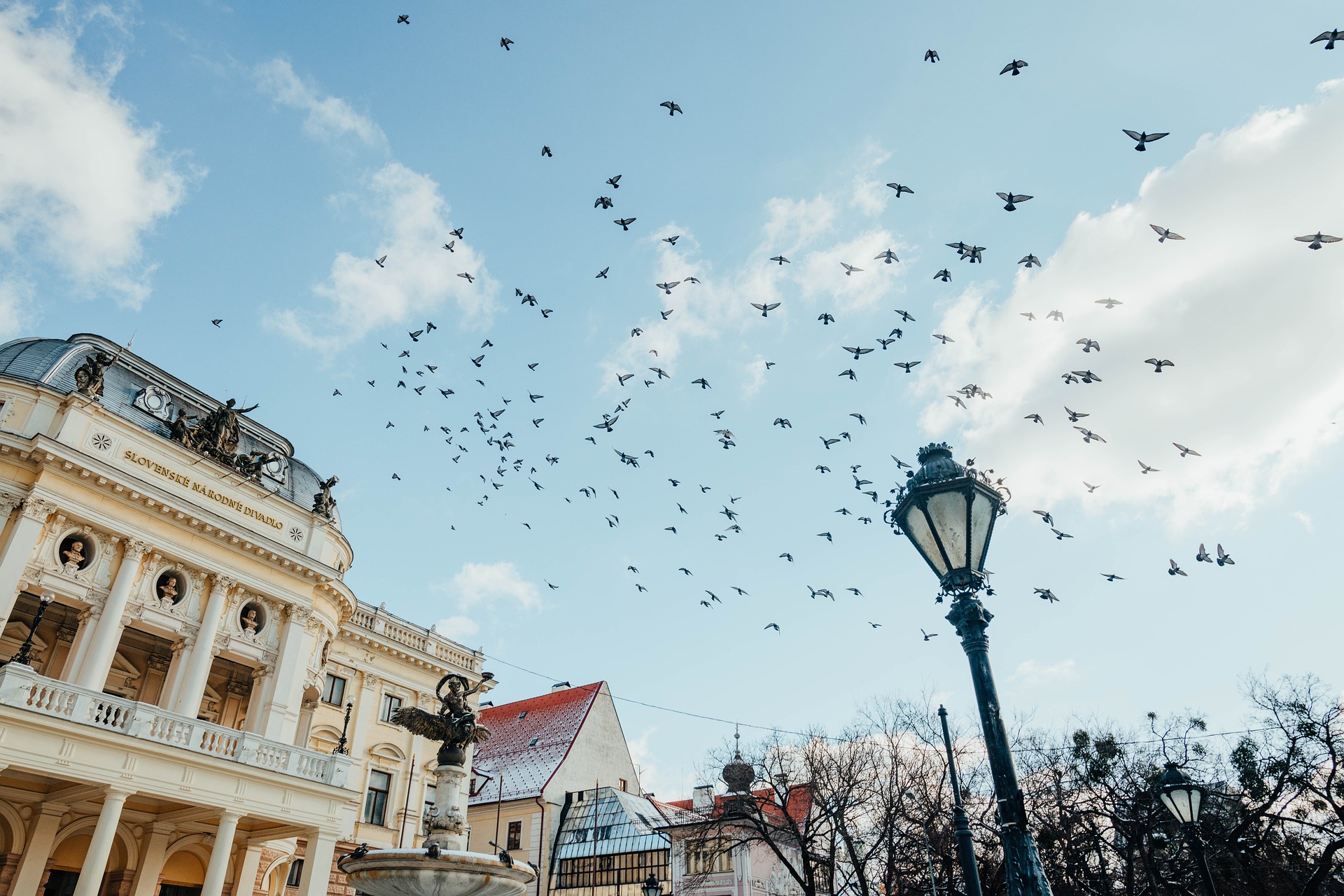 You can find more information at the Slovak Travel Portal or Ministry of Foreign and European Affairs of the Slovak Republic.

Watch the following videos and get inspired by the beauty of Slovakia.